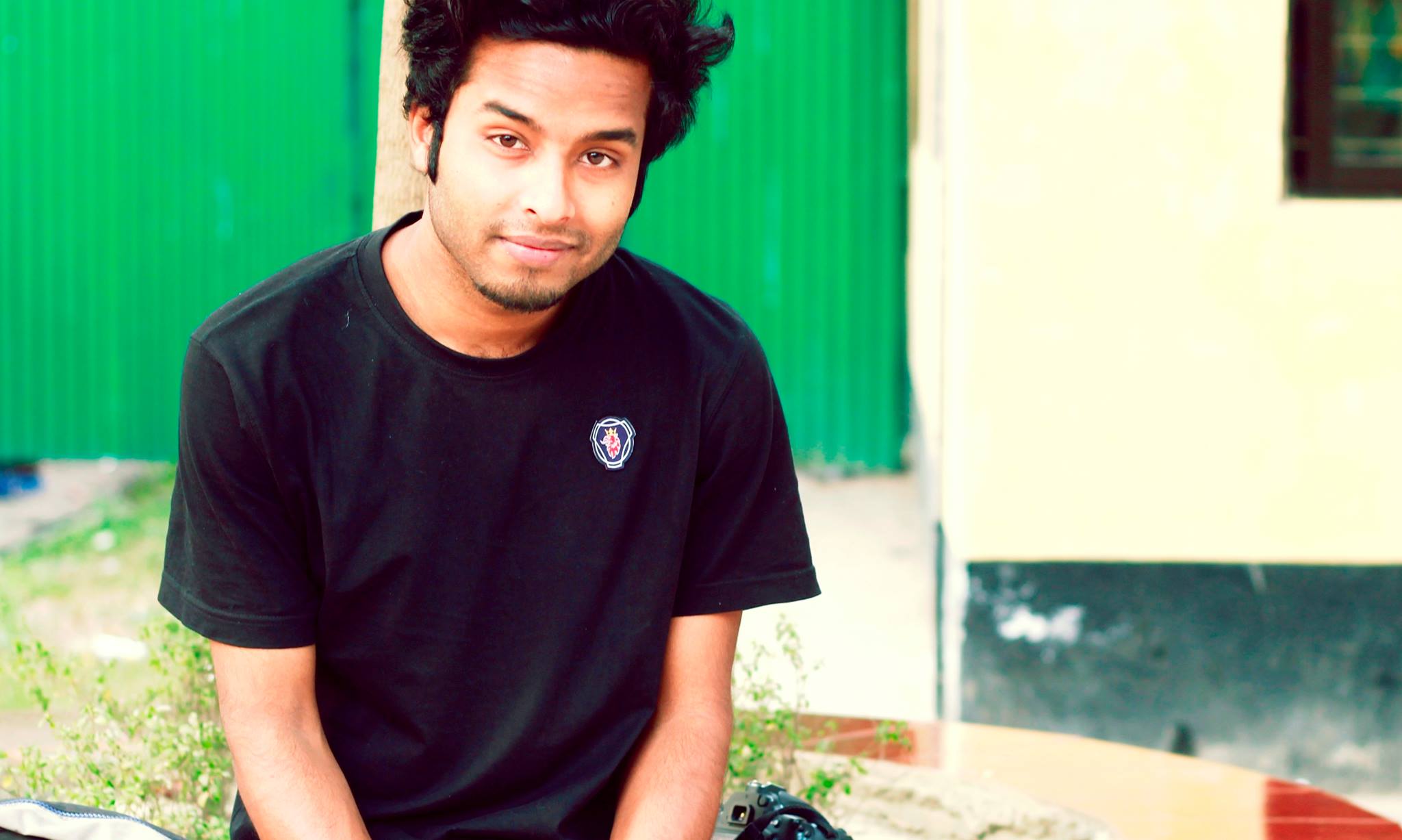 Rahamat Ali, a freedom fighter who lost his eyes in the hands of the Pakistani Army. He was present in the audience to listen the historic 7 March speech by the father of the Nation Bangabandhu Sheikh Mujibur Rahman in the Rescourse Maidan. Rahamat Ali holds Sheikh Mujibur Rahman in both his heart and soul. Hence after 50 years of independence, he hears the historic speech in a whisper. Every year when the speech flows with air on every road and street, Rahamat Ali can’t stay at home. He rushes to the Rescourse Maidan, near the Raju Bhashkor. He remembers the great hero, Sheikh Mujibur Rahman, the father of the nation. 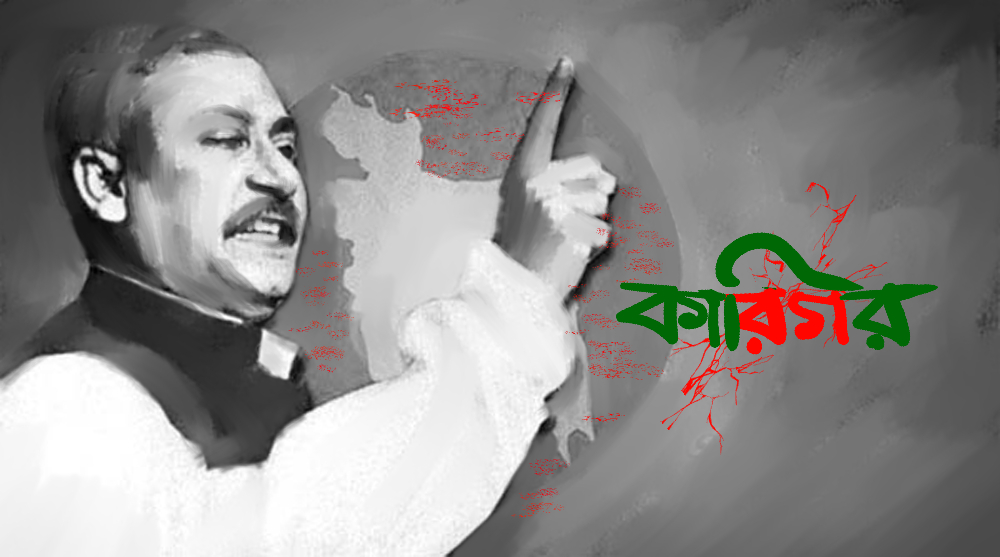 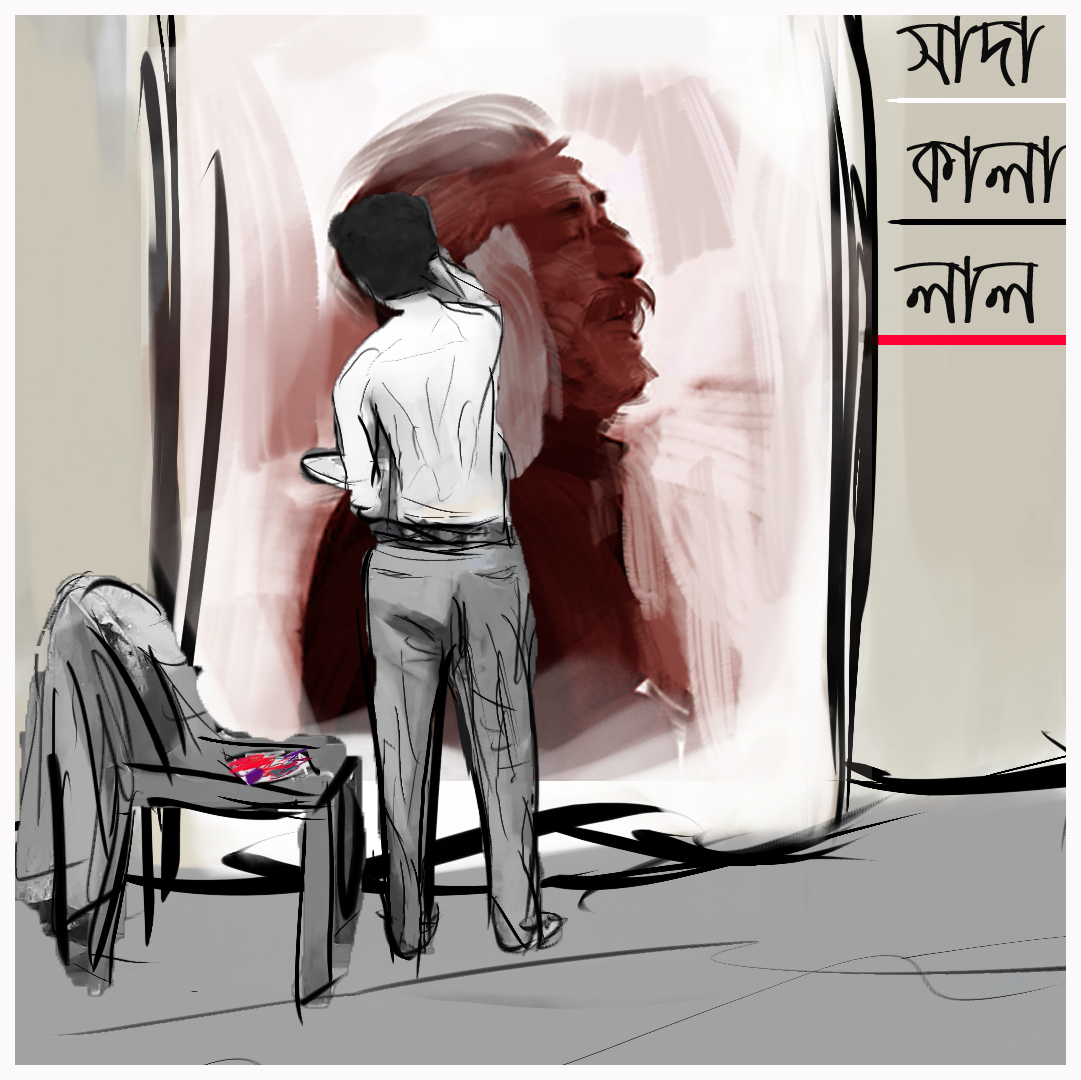 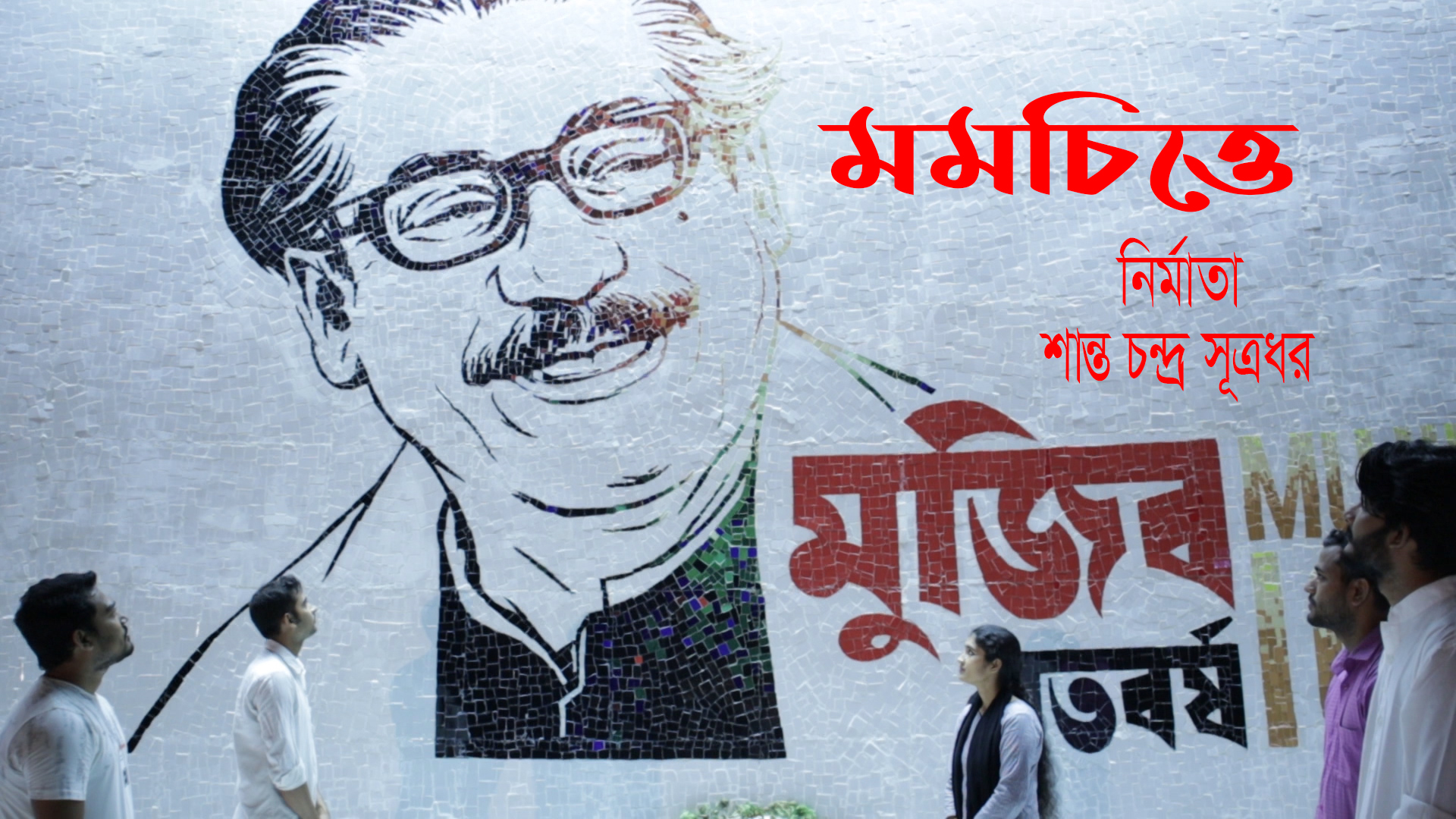 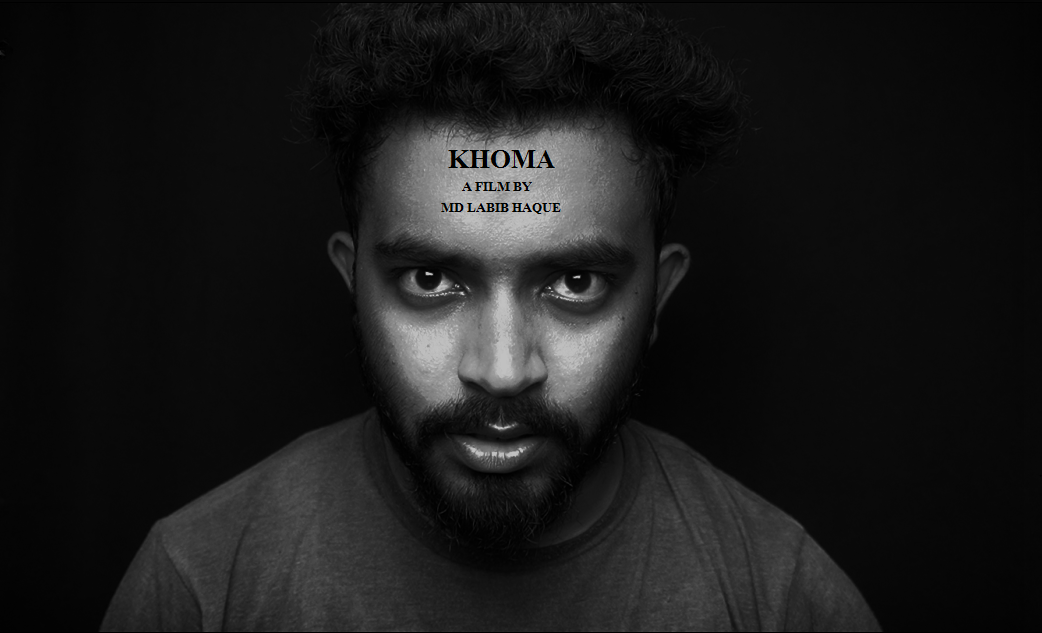 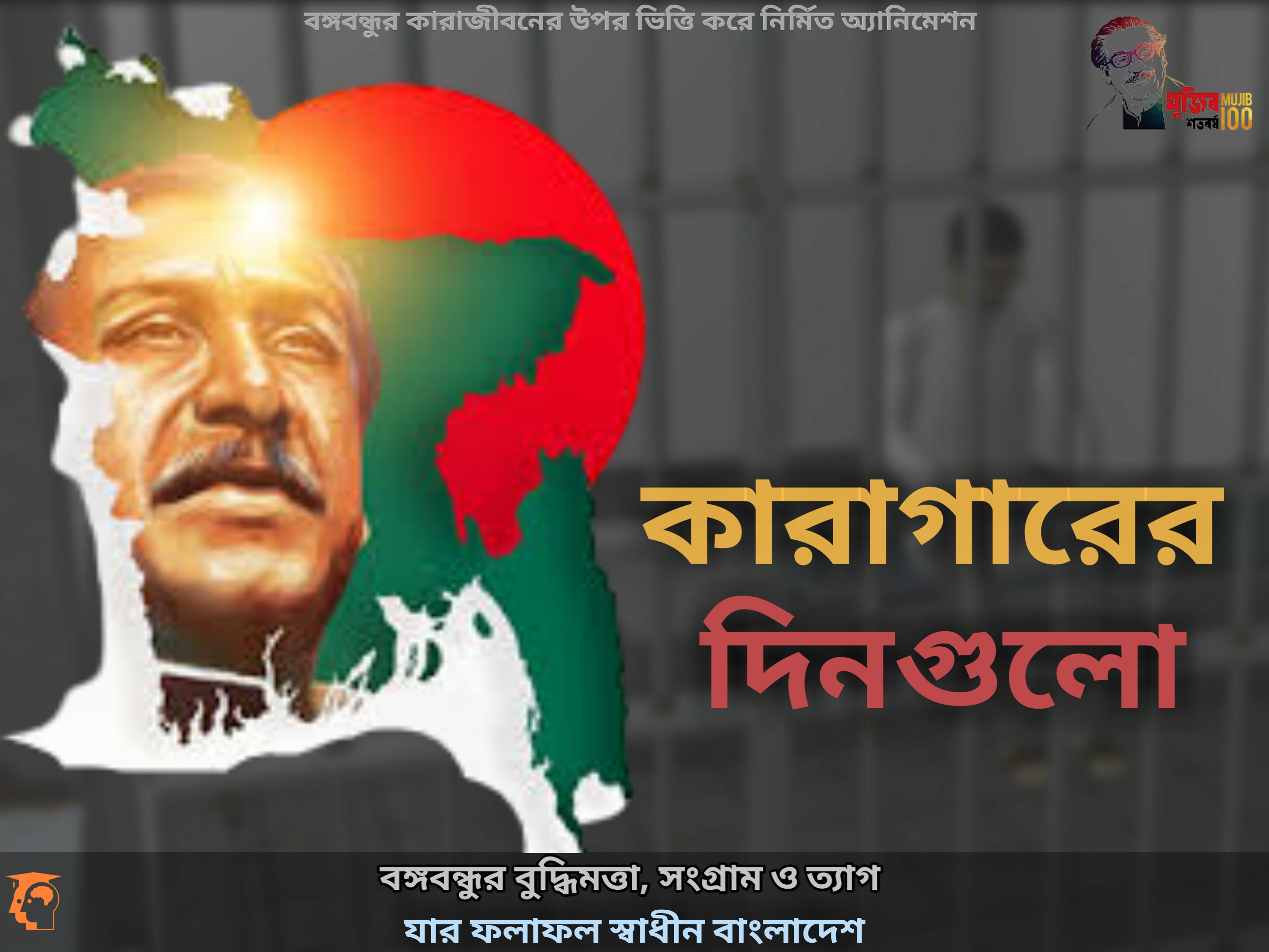 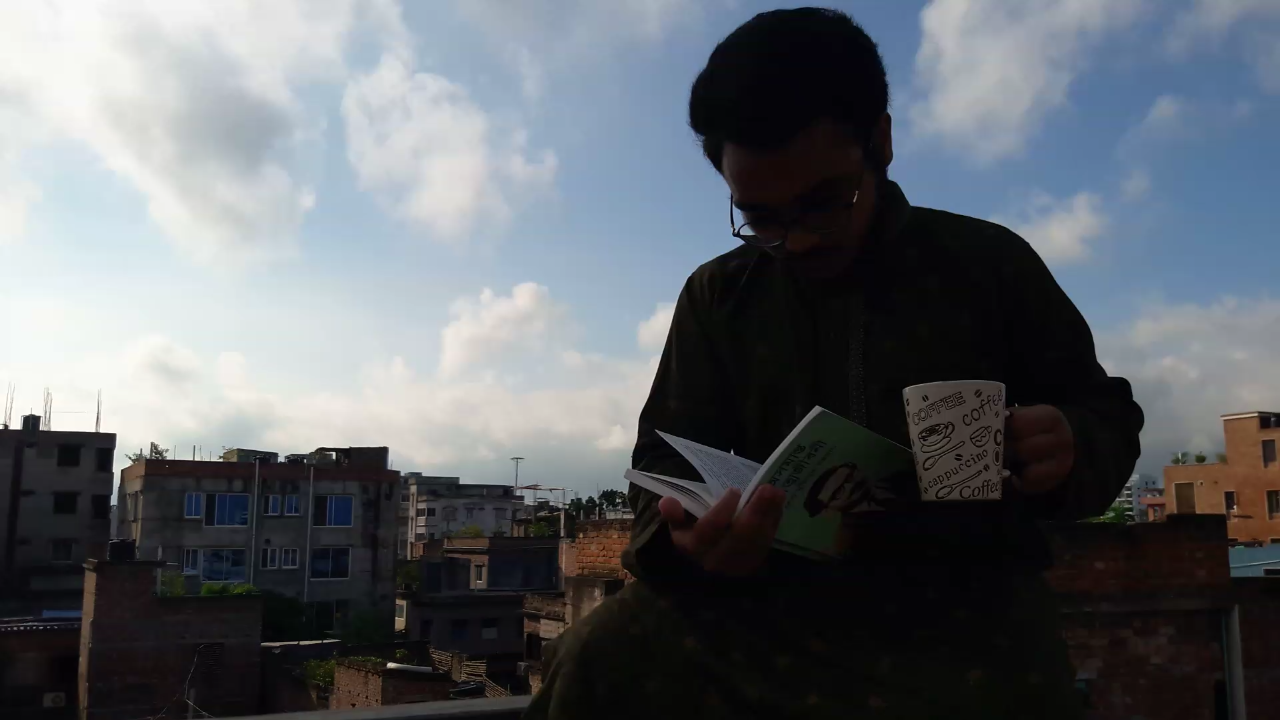 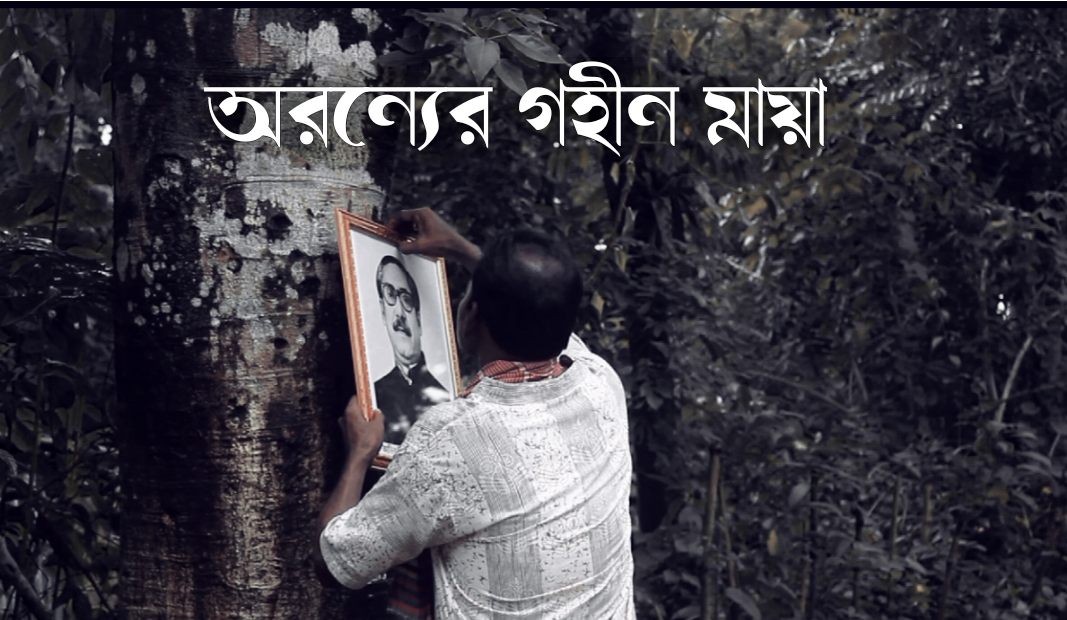 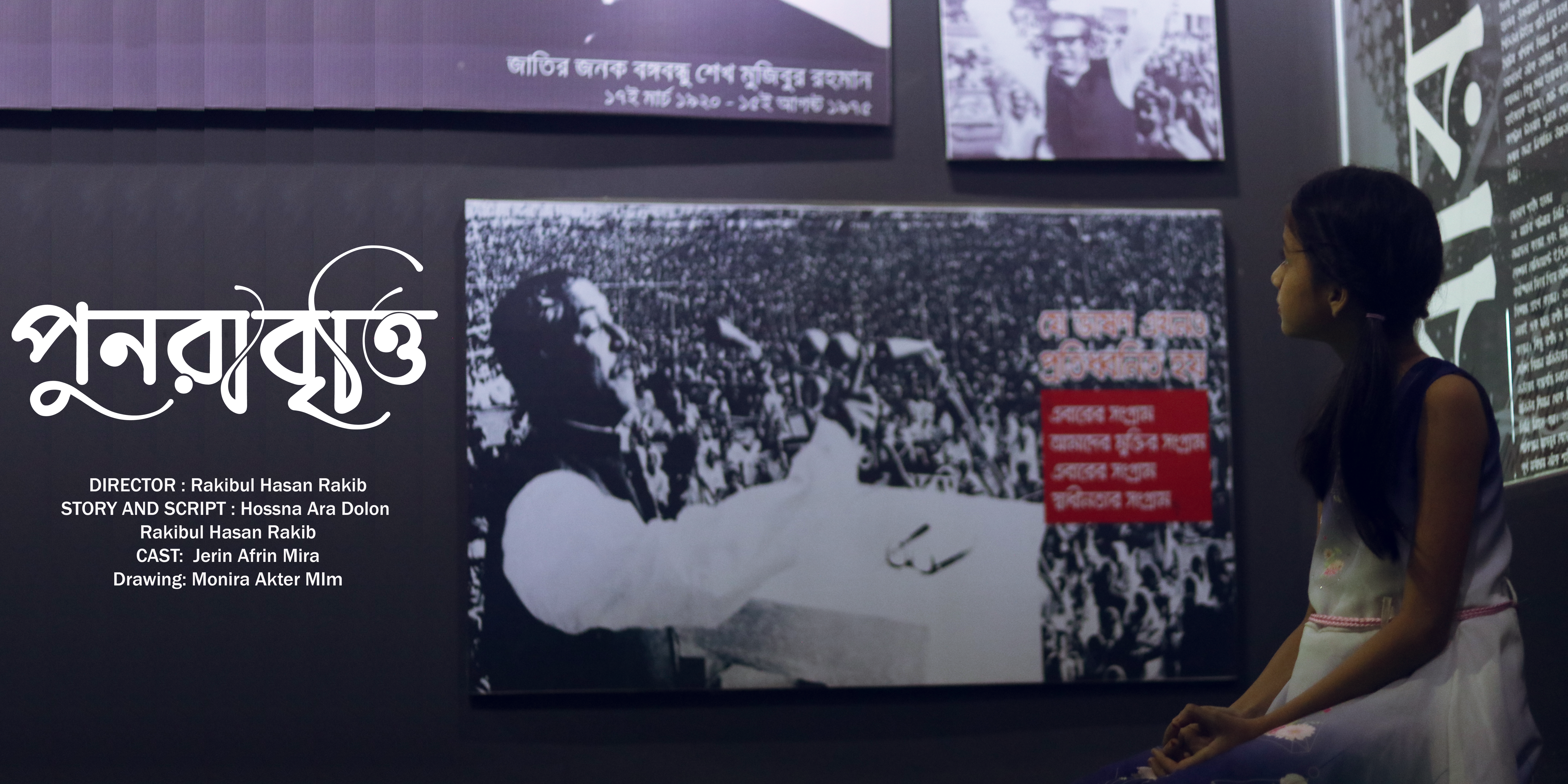 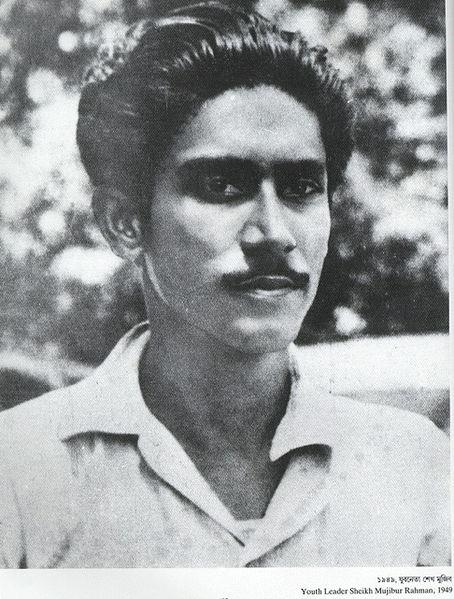 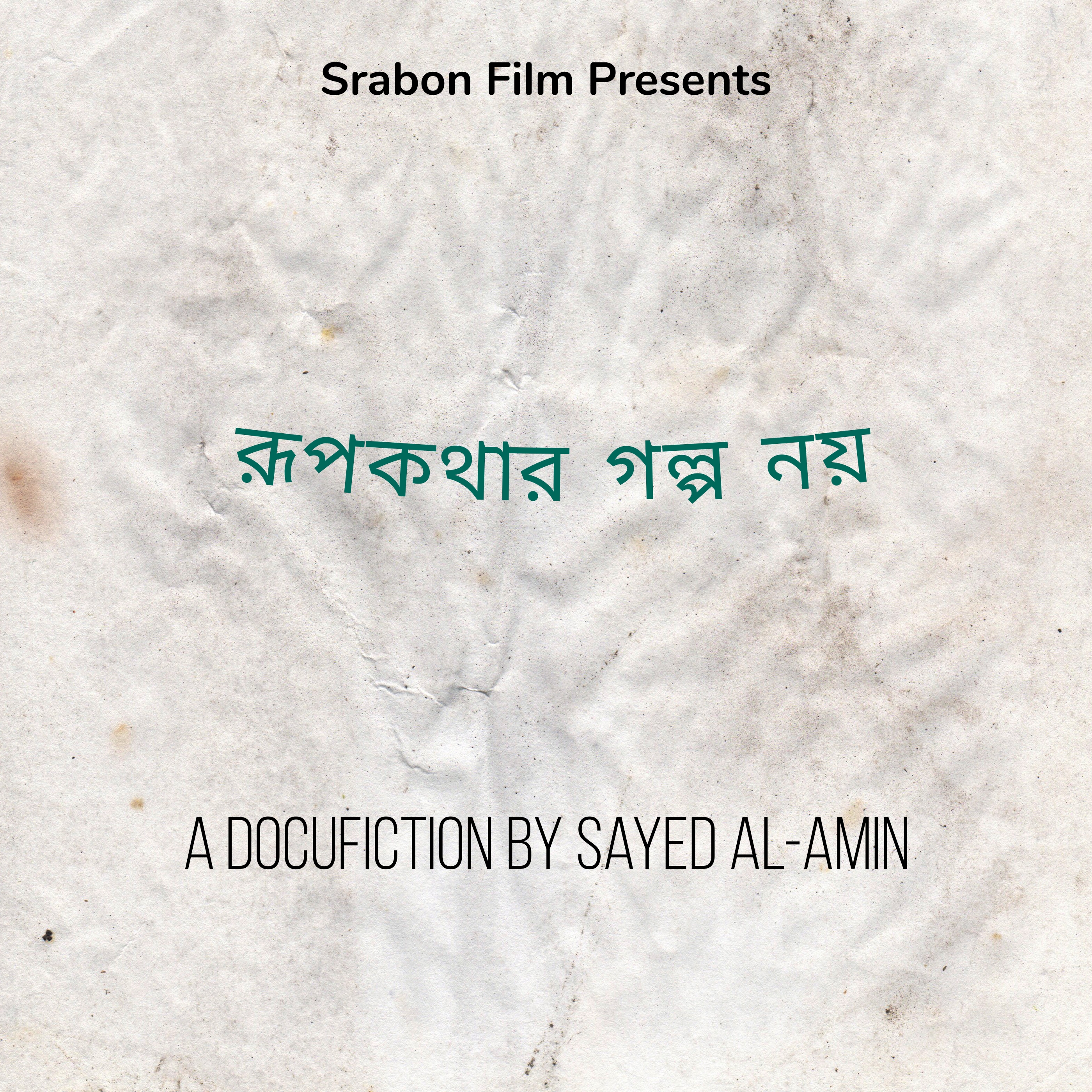